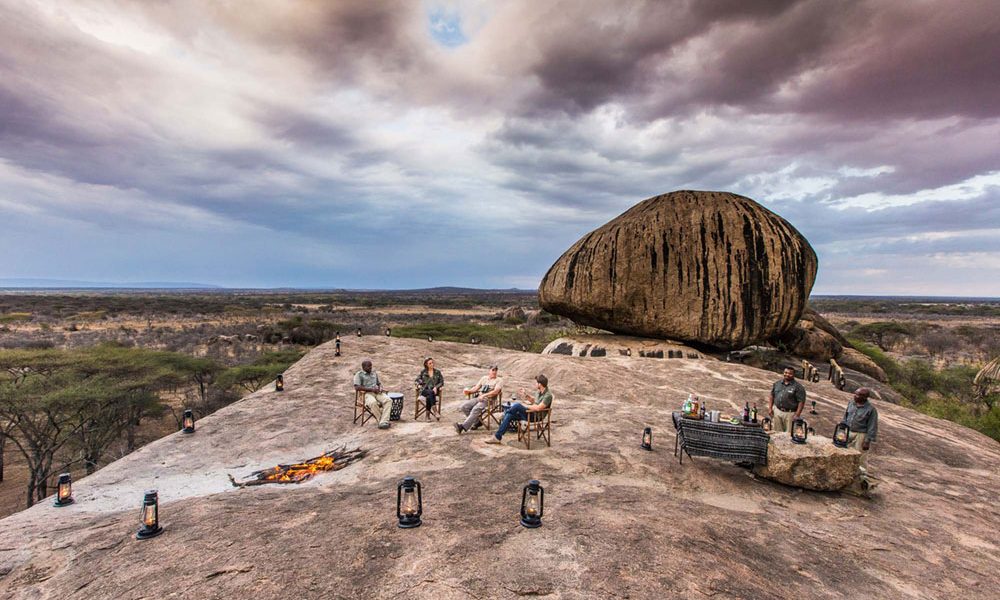 Our newly launched Maswa Walking Expedition offers the finest opportunity to experience the Serengeti ecosystem on foot using a dedicated mobile walking trails camp. Set in the vast wilderness of Tanzania’s Maswa Game Reserve, which adjoins both the Serengeti National Park and Ngorongoro Conservation Area, you will enjoy absolutely exclusive access to the Africa that Hemingway found and fell in love with.

It is the status of Maswa as a Game Reserve and private concession area that allows us unfettered access and the freedom to walk, camp and explore this raw wilderness in true Anderson Expeditions style.

The terrain is generally flat Acacia woodland interspersed with gigantic granite boulders piled on top of one another to form islands of rock outcrops, locally known as “Kopjies”. The Mbono drainage system provides water well into the dry season and several perennial springs attract huge herds of buffalo, elephant and antelope species and their accompanying predators. Lions can be numerous and are regularly encountered. Wild dogs den within the reserve and can be reliably viewed at one of the two known den sites. Birding is very rewarding with endemics such as Karamoja Apalis, Grey-breasted Spurfowl and Grey-crested Helmetshrike occurring.

Aside from the wildlife highlights we will also be meeting and spending time with a group of East Africa’s last remaining hunter-gatherer people, the Hadzabe. The Hadzabe inhabit the greater Lake Eyasi region into which Maswa falls and largely still live a primitive and nomadic way of life, sustaining themselves by hunting with bow and poisoned arrows and gleaning whatever nourishment is seasonally available from their environment.

Join us on our inaugural Maswa Walking Expedition, led by Mark McKenzie, 5th to 12th August 2019. 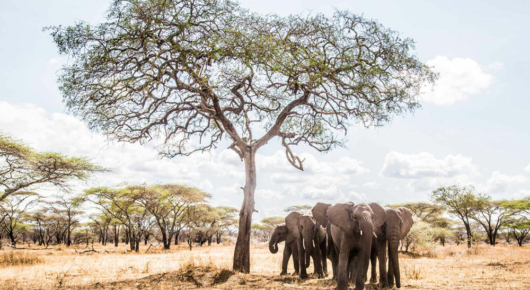 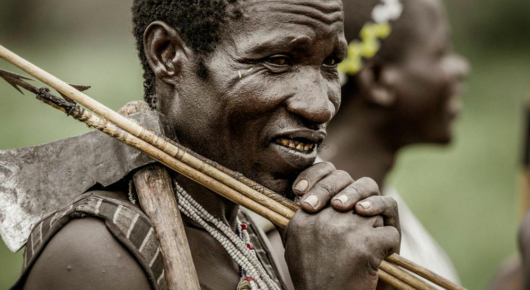