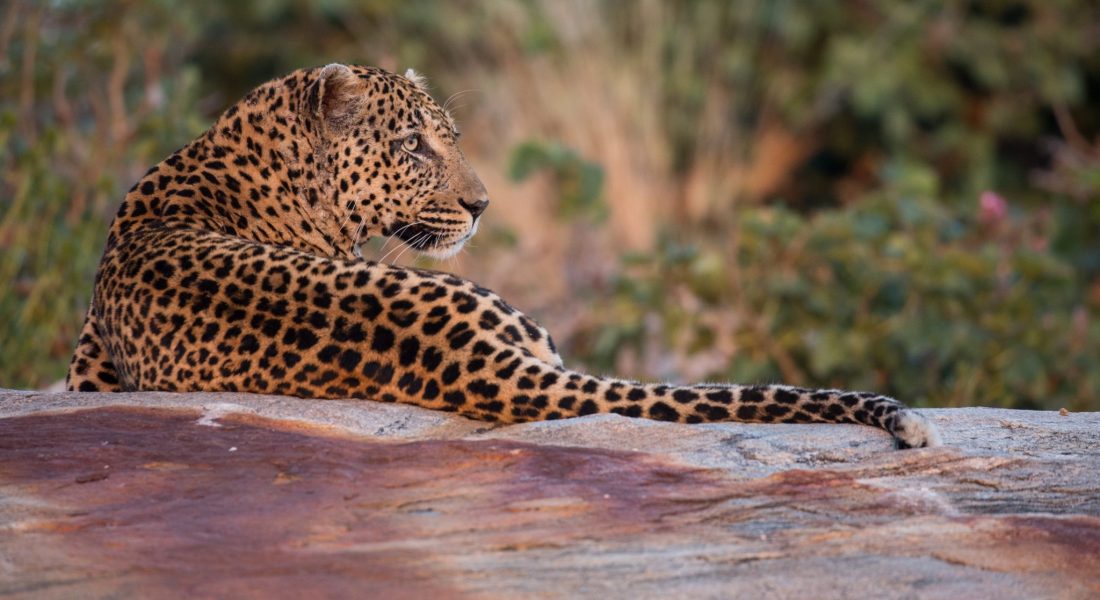 The Sabi Sand Wildtuin* (its formal title) is a private game reserve adjunct to the world-renowned Kruger National Park in Mpumalanga, South Africa.  The reserve is bordered in the south by the Sabi River and diagonally dissected by the Sand River.  It is these two rivers for which the reserve is named.  The reserve enjoys unfenced boundaries to the south and east with the Kruger Park and an equally unfenced transition on its northern front into the Manyeleti Game Reserve.  The Western flank sees a perimeter fence separate the game reserve wilds from rural Mpumalanga. The Sabi Sands (or “the Sands” as it affectionately known) occupies a total area in excess of 62 300 ha (154 000 acres) and forms part of the Greater Kruger National Park which occupies an area just under 2 million ha (4,8 million acres).  This totals an area the size of Wales and offers animals a vast space within which to roam unencumbered and unrestricted save for the perimeter fence that surrounds the entire reserve.

Within the Sabi Sands there are a number of exceptional safari lodge offerings that one can chose from, depending on one’s budget, one’s definition of luxury and one’s aesthetic sensibilities.  We find that proximity to one of the large river systems greatly increases the quality of your safari experience and the associated game viewing.

We have some firm favorites in this reserve and some disclosed bias (with both Richard and myself having worked as guides at Londolozi), but it is fair to say that many of the lodges leverage the marvelous game viewing on offer here exceptionally well.

Historically, the area where the Sabi Sands is today was home to small collections of pastoral tribal communities before being consolidated into a collection of cattle farms in the early 1900’s.  This farming did not meet with great success however, as not only predation by wild animals but also tsetse fly and the associated trypanosomiasis (dubbed “the best game warden in Africa” for the effect it had on returning cattle lands to wildlife) wreaked havoc with the idea of profitable cattle farming.  Enter pioneers of a different sort, who saw opportunity to showcase the wilderness and the indigenous fauna and flora of the region.  The first game drives in this reserve area were very basic affairs with clapped out old farm Land Rover’s quickly converted by adding hard wooden slats as benches and popping a local herdsman on the hood as a tracker.  The accommodations were basic and food simple and the views of the animals offered at most fleeting glimpses as the continued hunting had most of them very much on edge.  The big cats were there, but not often seen – pug marks in the dry river beds, lion roars in the night and the very rare glimpse of a spotted tail disappearing into the bush would bring a thrill to the safari goers of the day.

Fast forward fifty years to a time when during a 5-day safari in June, we were privileged to see 14 different leopards, countless lion, vast herds of elephant gently going about their business, a wild dog pack digging out their new den site, buffalo herds feeding in the river beds and heartwarming views of both black and white rhino.  Not to mention the wonderful birdlife (around 500 different species), diverse general game and spectacular scenery.  The sightings are made all the more special by the intimacy with which one is privileged to enjoy them.  With this privilege of intimacy comes great responsibility though, and this responsibility falls on the shoulders of the guide.  With such relaxed, but fundamentally wild animals on view, it is imperative that the guide translates the experience well and holds the tension between a healthy dose of fear and critical respect for the wildlife, whilst always ensuring the guest’s comfort and safety.   We will always encourage you to book a safari at a camp where we are satisfied with the standard of guiding.

What makes a Sabi Sands safari so special… 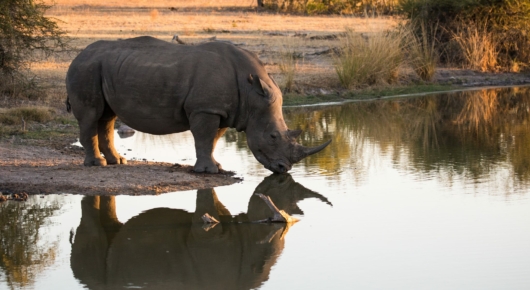 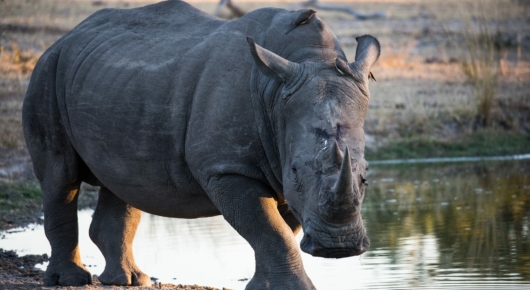 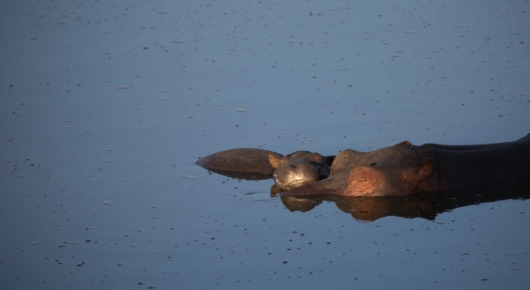 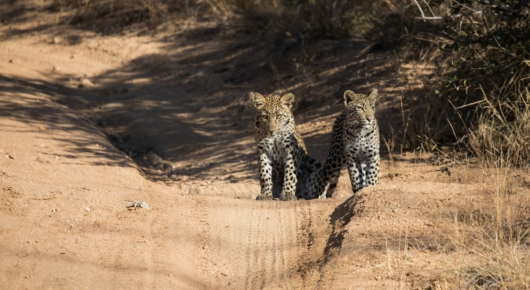 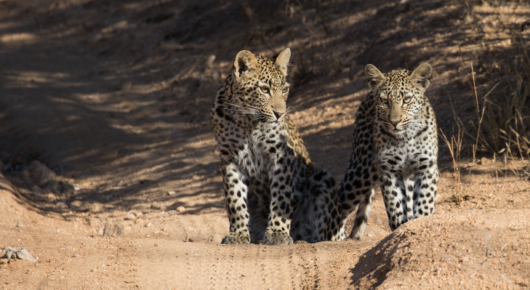 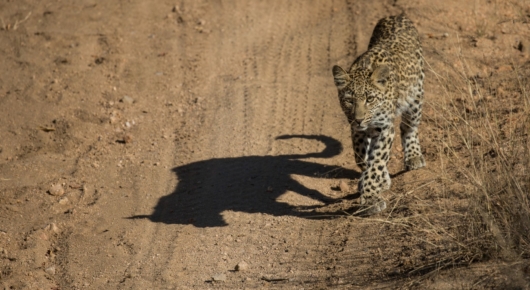 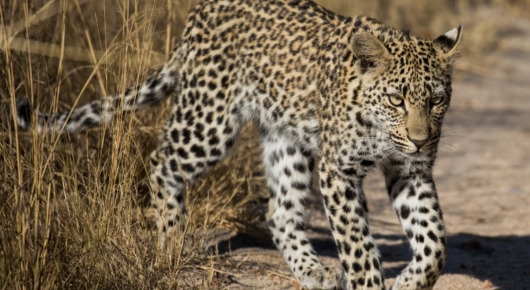 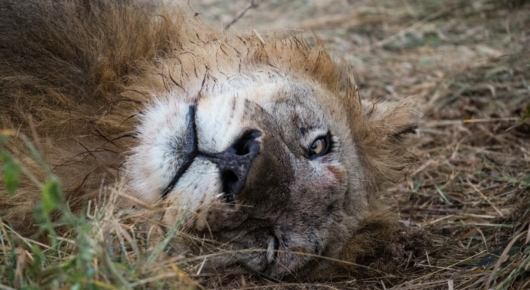 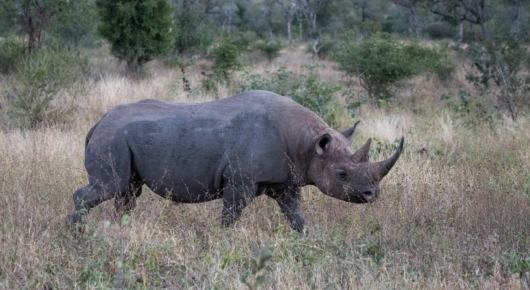 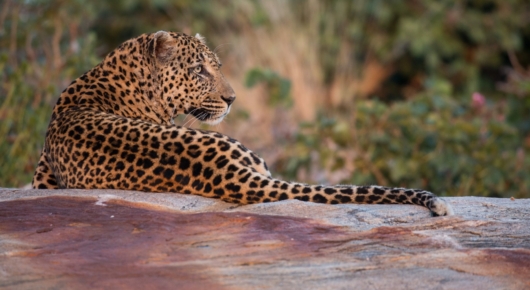 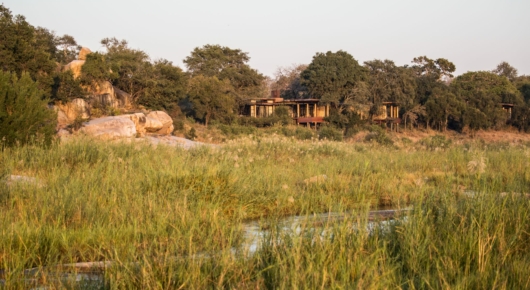 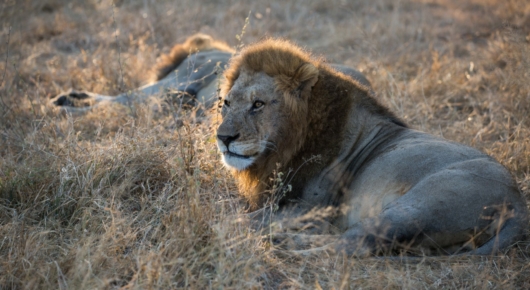