Winter in the Kruger Park 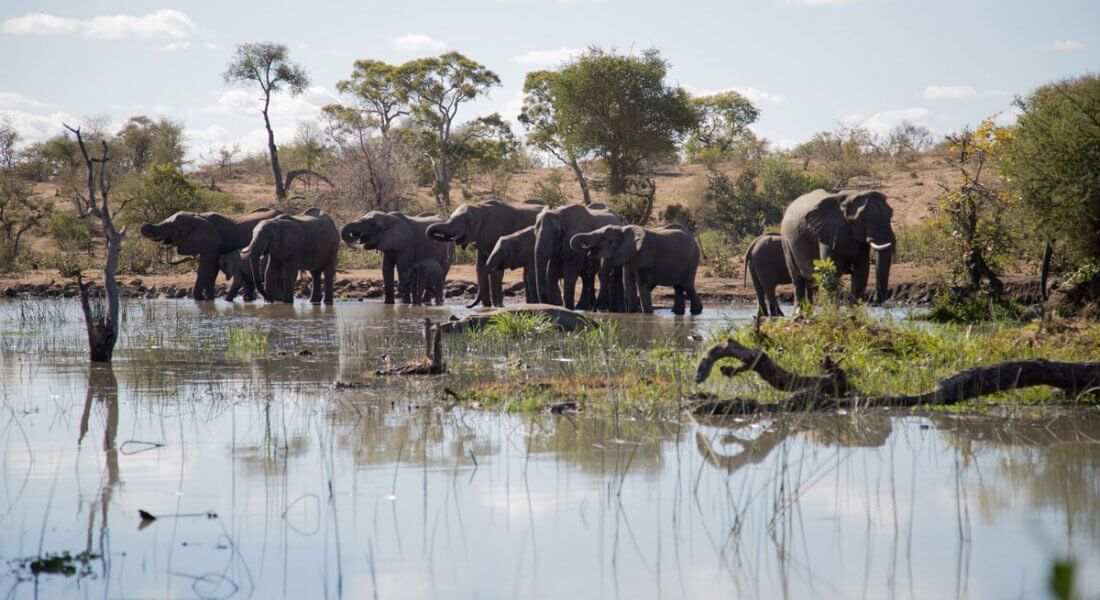 Winter in the Kruger Park

The South African Lowveld (and much of the rest of the country and region) have suffered from a crippling drought over the past few years. It’s devastating to see the suffering being endured by many animal species but, as is the case with nature, where some suffer, others profit. This was all too clear for our guests to see over a number of safaris we led to the Greater Kruger Park over the recent dry season.

The permanent water – including the pans of the Timbavati and the Sabi and Sand rivers further south – saw large congregations of wildlife in their vicinities, reliant on the water and riparian vegetation for survival. As a result, game viewing was exceptional with large herds of elephant and buffalo becoming semi-resident on the water courses, while high densities of general wildlife, including kudu, bush buck, impala, giraffe and warthog drew in the predators.

Here’s a collection of photos from our recent Kruger safaris: 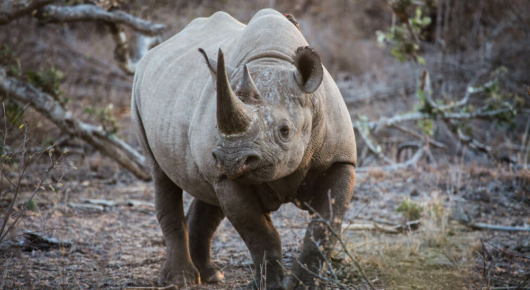 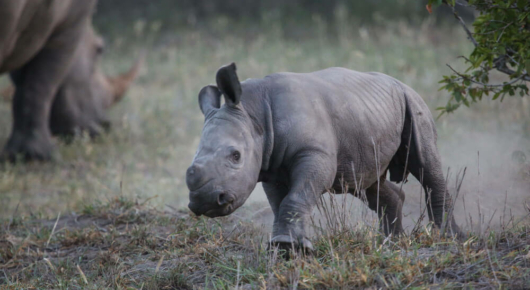 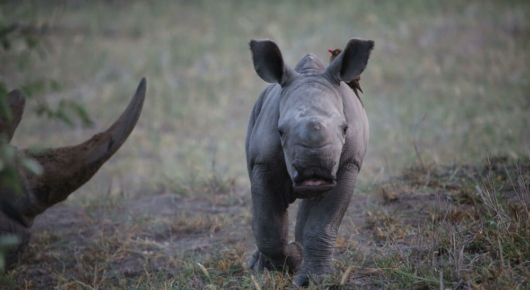 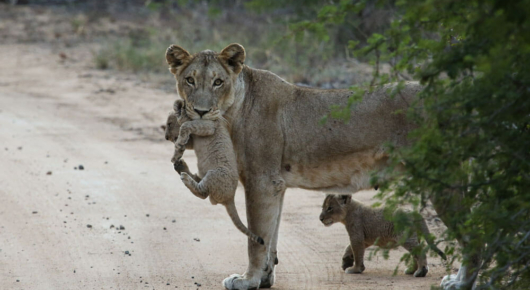 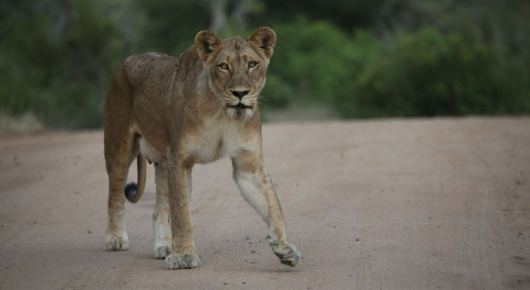 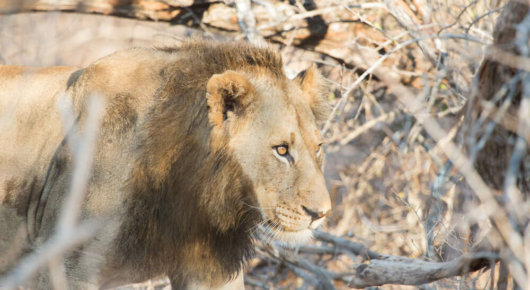 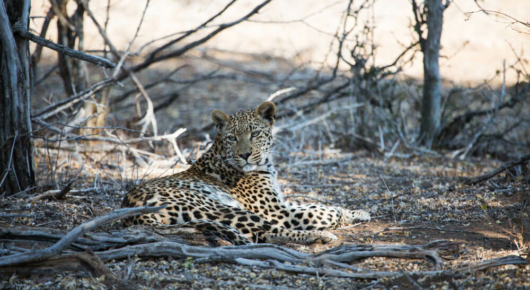 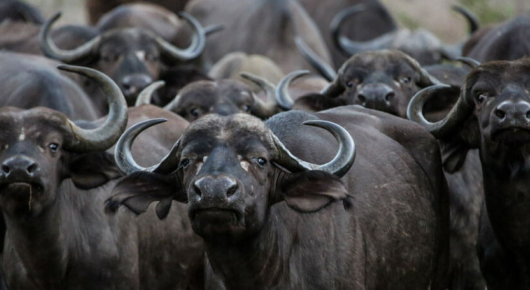 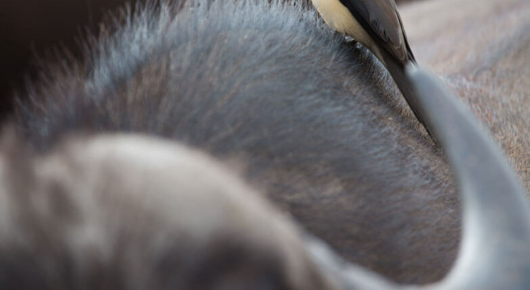 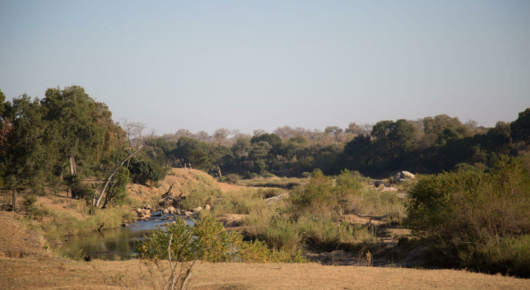 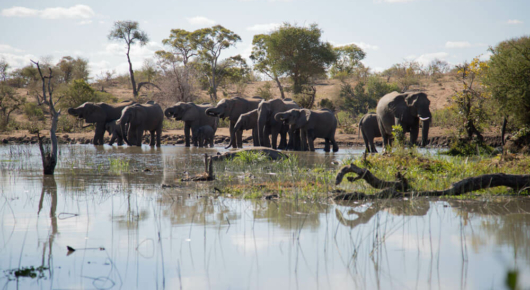 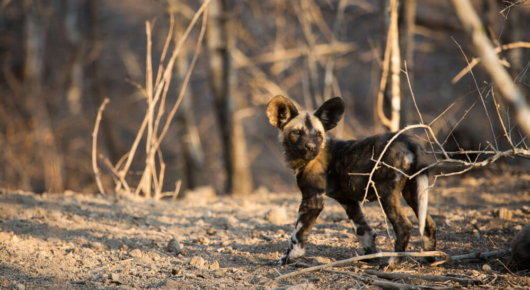 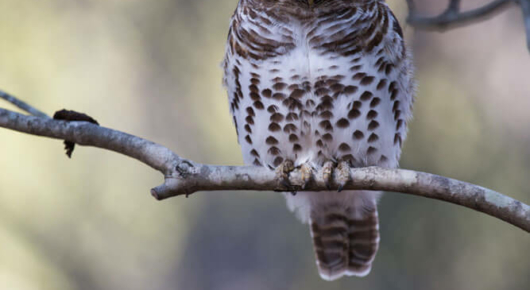 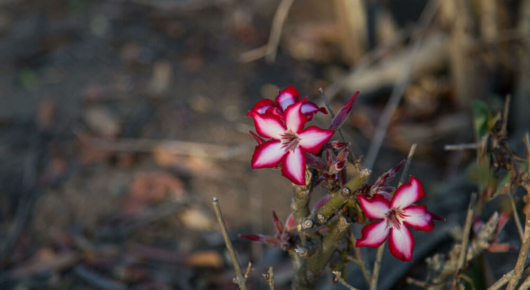