Zakouma Rising – notes from a recce to Chad 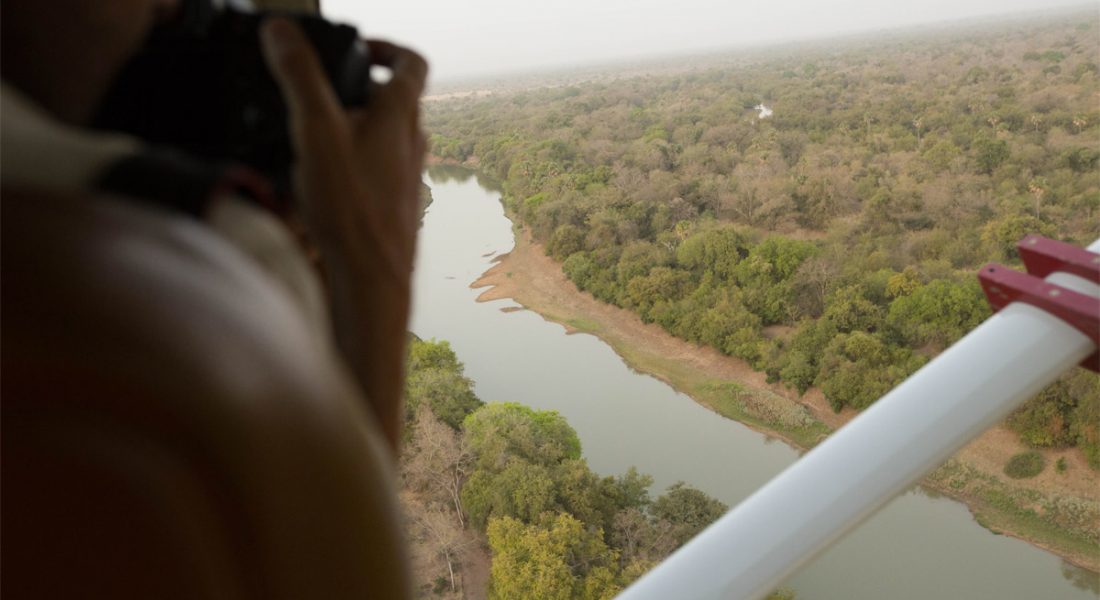 Zakouma Rising – notes from a recce to Chad

I was reminded on my recent trip to Chad what a privileged life we African safari guides lead. A pioneer in our field, also on the trip, joked we’d mixed up vocation and vacation somewhere along the way!

A group of private guides and tourism/conservation influencers were recently hosted by African Parks in Zakouma National Park. African Parks is a conservation organisation pioneering a business-centric approach to protecting some of Africa’s most threatened areas. For more information on some of the incredible work they do, visit their site.

For once the guides were guests, but this trip was very much an education, rather than a vacation. Zakouma, and its expedition-style tented accommodation, Camp Nomade, are now ready for visitors.

Zakouma is described as one of the last strongholds of Central African wildlife and one of the few intact Sudano-Sahelian ecosystems in Africa. The park has had a tumultuous 50-year life with large-scale poaching a constant curse. Lord Derby’s eland and western black rhino no longer roam the floodplains and woodlands. The elephant population is down to 470 animals after 2000 elephant were killed between 2006 and 2008 alone.

And yet the power of Zakouma remains – seasonal pans explode with thousands of white-faced whistling ducks, red-billed queleas and black crowned cranes, ochre orange buffalo brighten the ubiquitous herds, an estimated 150 lions prey on the diverse plains game and the elephants are bizarrely accepting of humans on foot.

The elephant numbers are now growing again for the first time in years and no elephants have been poached in Zakouma National Park in over three years. There are a confirmed 21 new calves and plans are in the pipeline to return black rhino to Zakouma.

These are among many outstanding achievements to be credited to African parks, their partners (the Chadian government and European Union who are the primary funders) and the Zakouma community. The African Parks team on the ground, led by Rian and Lorna Labuschagne, contribute so much to the Zakouma story – determined, efficient, ambitious, and an inspiration to those involved in protecting Africa’s wild spaces.

The Zakouma experience is unlike any other that Africa has to offer. Visitors have over 3000 square kilometers of park to explore – virtually untouched by any other guests. The seasonally flooded ecosystem means the park is only accessible three months of the year.

If you’re after remote wilderness, feet-in-the sand adventure and a desire to be witness to, and a part of, a conservation effort which may yet be the flag bearer for Africa, an expedition to Zakouma National Park will be an unforgettable expedition that only the fortunate few will experience.

Recommended reading: Sophy Roberts’ “Up close with elephants in Chad” in the Financial Times 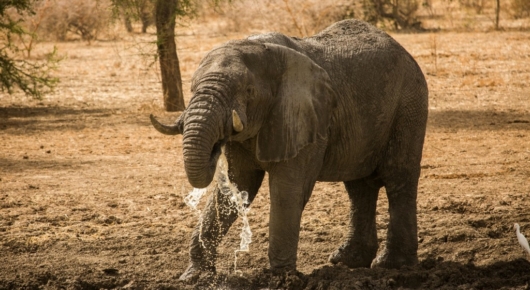 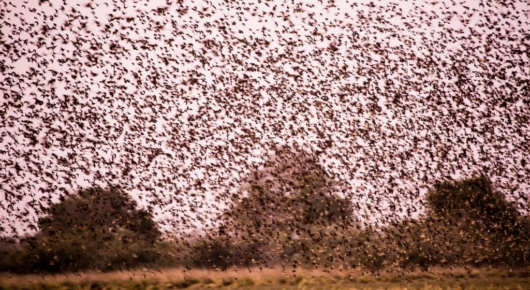 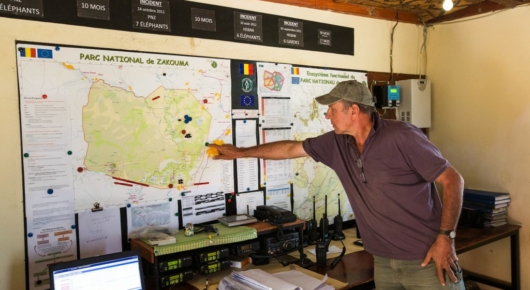 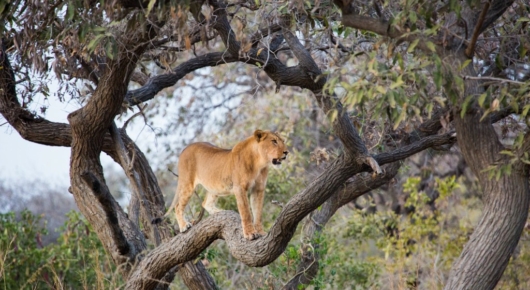 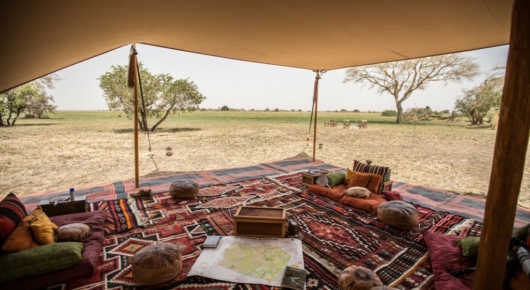 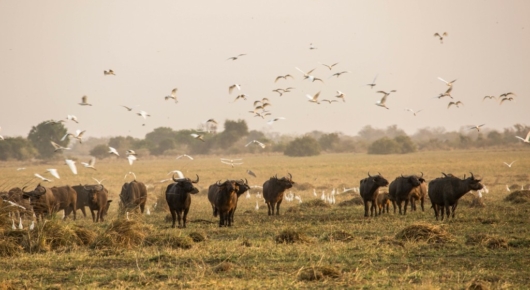 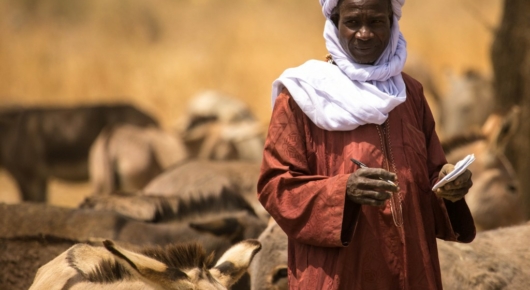 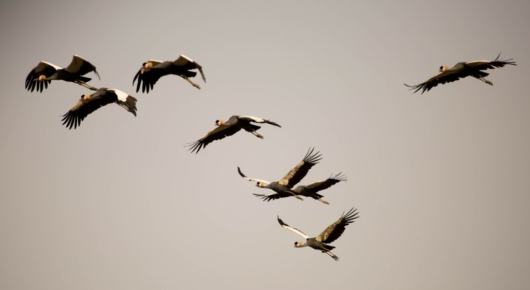 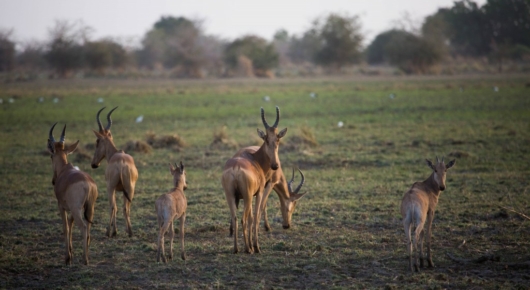 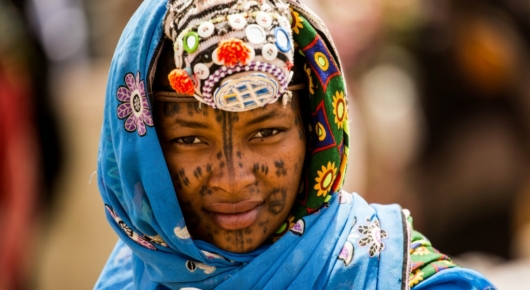 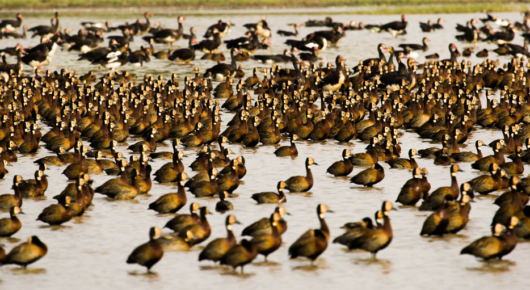 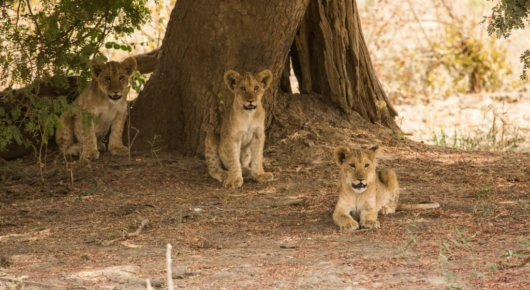 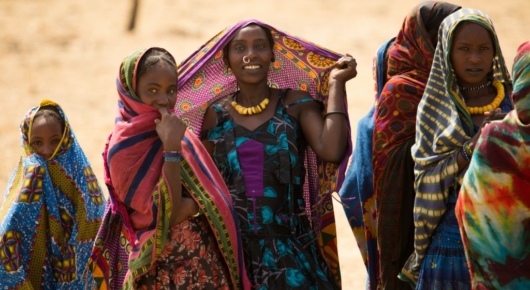 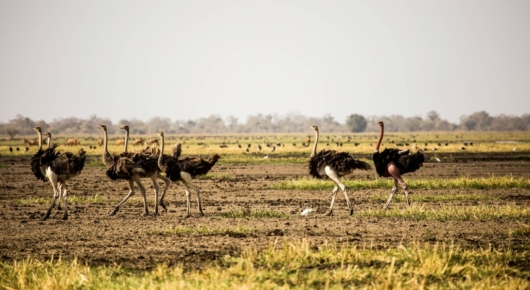