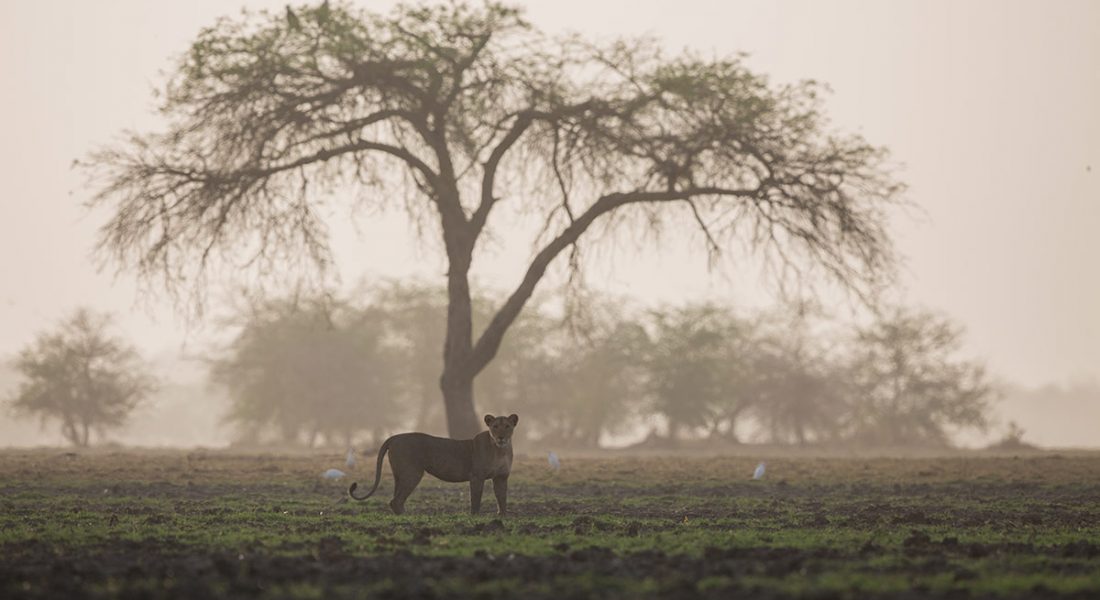 With our 2017 Zakouma Expedition being my second visit to Chad and the park I was eager to see how, and if, either had evolved and matured since my recce there in 2015. The effectiveness of African Parks means change is rapid where they are involved and since their management of Zakouma started in 2010 their achievements include:

The atmosphere in N’Djamena was decidedly more welcoming and tourist friendly (in 2015 a safari tourist to Chad was something of a novelty!) and we were given special access to the famed N’Djamena horse races on our arrival!

Once ensconced at our spectacular base in Zakouma, Camp Nomade, the wildlife took centre stage and it wasn’t to take long. On our first morning ogling Regueik pan, and the masses of birds and mammals it attracts, we watched three subadult lions kill a young Lelwel’s hartebeest in the sticky mud of the pan. The following morning we sat on the waters edge, partially camouflaged by the early grey light, as a pair of lionesses walked first towards then around us. We hadn’t walked on 5 minutes before we were with more lions – this time 2 males who crossed a deep finger of water before settling down to observe us as we perched on a termite mound.

The quelea numbers were difficult to describe. I lay under a constant stream of quelea flying over the top of my tent towards the water in view of camp for a full 40 minutes. Our morning safari drives or walks were inevitably delayed as we were drawn in to the quelea swarms drinking in front of the mess tent whilst evading their aerial predators.

Somewhat reluctantly we left Camp Nomade and Regueik Pan to explore the southern part of Zakouma, and the Salamat river, using a brilliantly equipped fly-camp as our base. We walked the Salamat river for 2 days – connecting with the elusive Egyptian plover, Central African savannah buffalo herds, exquisite northern carmine bee-eater colonies and a few rather nonchalant lions – before retiring in the evenings to our camp set on a secluded little oxbow.

After navigating grown-over tracks around a giant pan sporting the best place name in Africa – Am Douloulou! – we arrived at Sourone pan to Jamie and the Camp Nomade team in front of a lunch spread second to none.  Two Roan bulls fighting in the pan put up flocks of ubiquitous black-crowned cranes and spur winged geese when suddenly a pair of lioness sprang from the cover of nearby scrub in the hope of taking advantage of the distracted Roan. They narrowly missed but it made for some superb lunchtime entertainment!

We filled the final few days at Camp Nomade exploring the north of the park and spent an afternoon drinking sweet Chadian tea with a nomad community at Amdouma. Tororo pan stood out for a troop of around 150 Patas monkeys and quite bizarrely 20 brown snake eagles in a single tree!

The daily highlights and excitement of the adventure meant the week passed all too quickly but I now look forward to our Zakouma 2018 Expedition, which is fast approaching. In the pipeline for 2019 are 2 consecutive weeks in the Park to allow for the option of a longer safari.

Contact us if you are interested in visiting this spectacular park with Anderson Expeditions in 2018, 2019 or beyond! 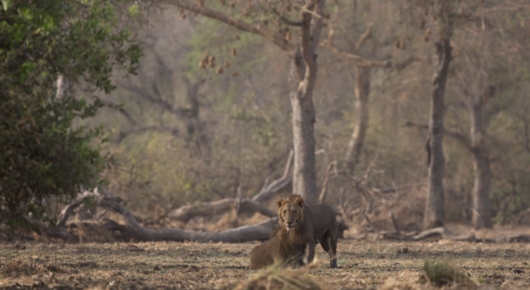 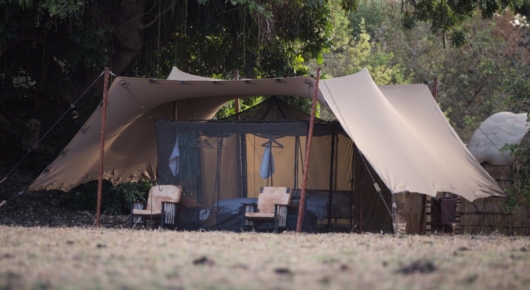 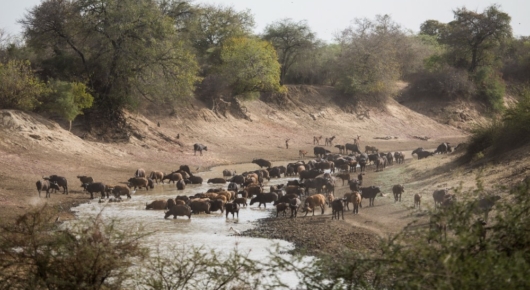 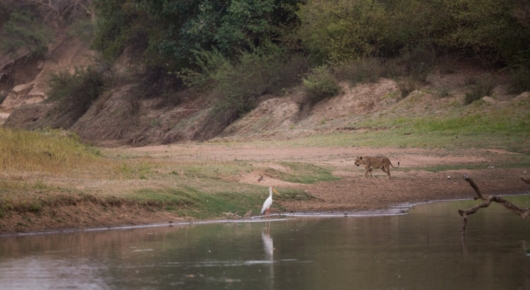 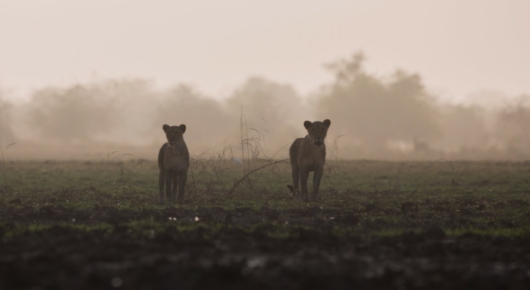 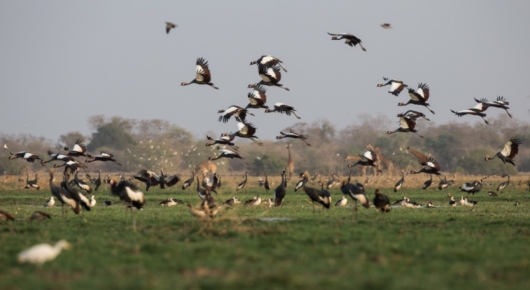 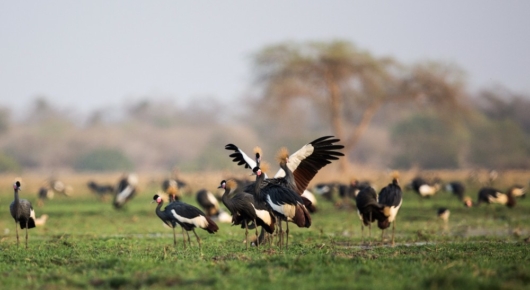 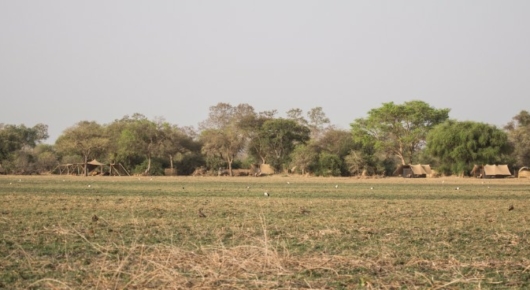 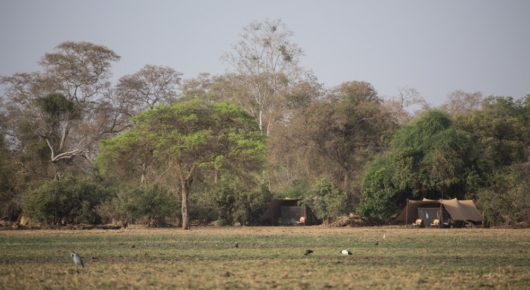 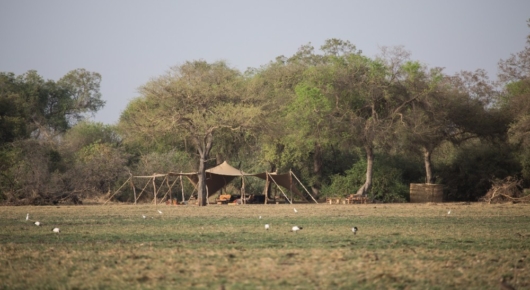 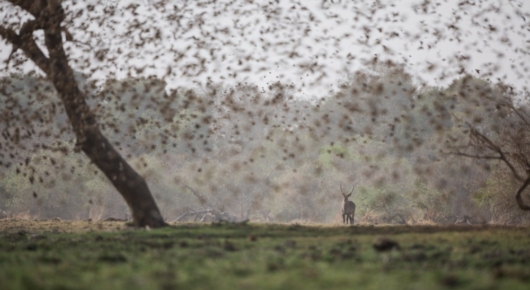 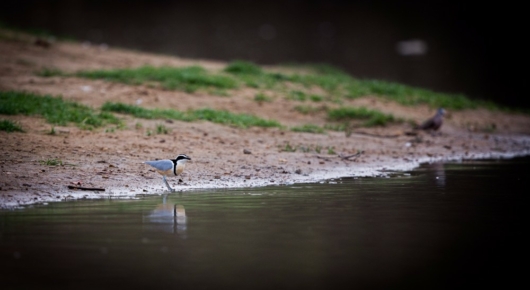 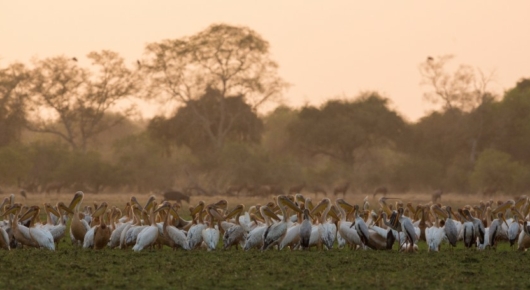 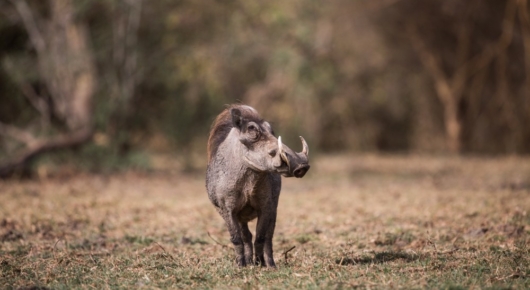 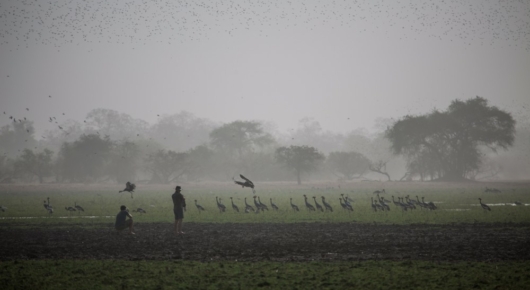 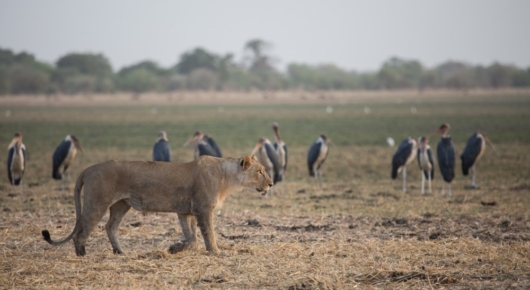 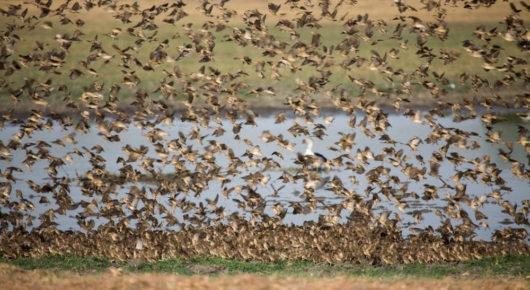 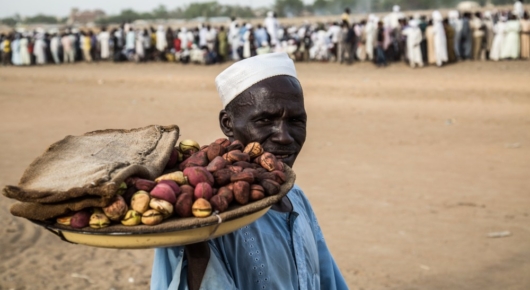 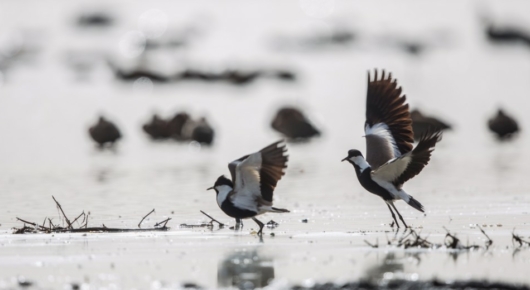 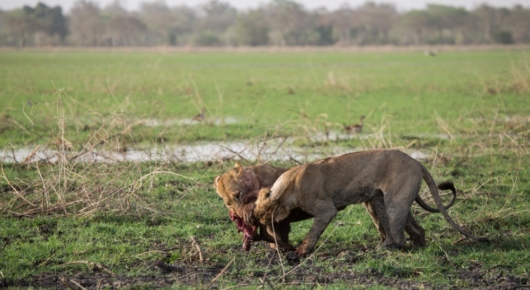 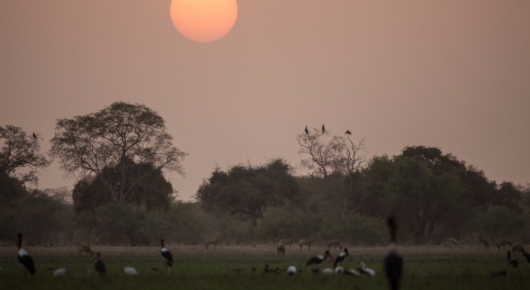 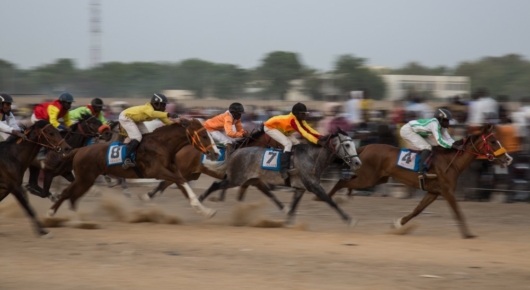 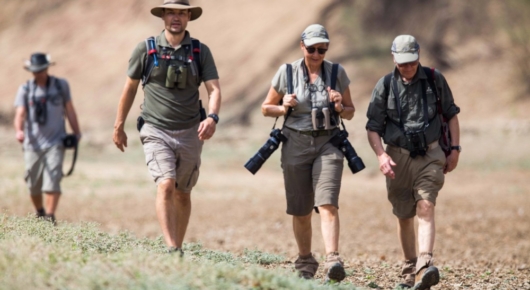