Patagonia – Land of Fire and Ice 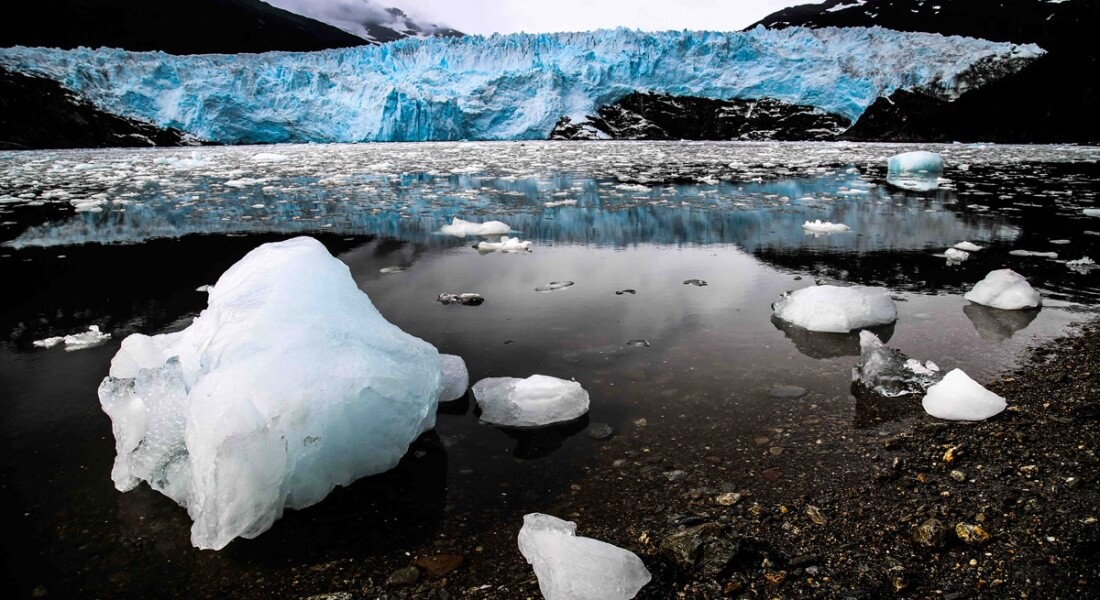 Patagonia – Land of Fire and Ice

A number of years ago a guest of mine on a Patagonia Expedition gave me one of my most prized possessions to this day – a book by E Lucas Bridges called The Uttermost Part of the Earth: a history of Tierra del Fuego and the Fuegians. It’s a true account of the Bridges family, who established the first settlement on the Beagle Channel, near Ushuaia. They befriended the Yamana people, learnt their language, and to a large extent provided our most valuable resource on the now lost heritage of the Yamana.

Sailing on the Beagle Channel and through the fjords of Tierra del Fuego, on our recent expedition to Patagonia, Bridges’ descriptions of the Yamana (and Ona people) and their incredible methods of survival resonated from the protection of our expedition vessel. It is a land of snow, ice, tempestuous seas and incessant wind which was mastered by a people who were minimally clothed, hunted using simple tools and navigated the channels and open seas in handcrafted canoes.

With the stories of the Yamana and Ona giving context to our experiences we explored the glaciers of the Darwin Icefield between the Straits of Magellan and the Beagle Channel before an exhilarating walk on the southernmost headland of the archipelago, Cape Horn.

The relative warmth of mainland Patagonia beckoned and we travelled to the remote Lago del Desierto in the shadows of Mont Fitz Roy. Here we hiked through the Lenga forests and caught trout in the turquoise glacial waters.

A journey through the Andes from Argentina into Chile followed, via the Southern Patagonian Icefield’s most famous glacier, Perito Moreno.

In Chile we explored Torres del Paine National Park, photographing its wildlife (including three puma!) and trekking remote routes under the gaze of the iconic granite “Towers” at the centre of the park. 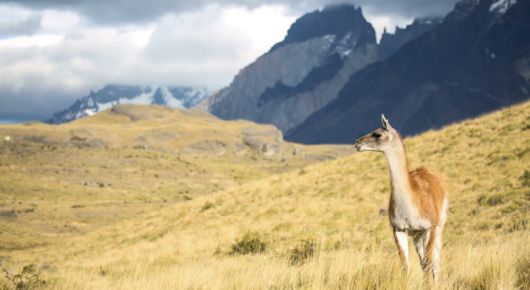 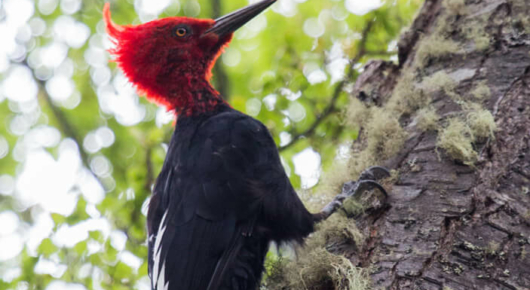 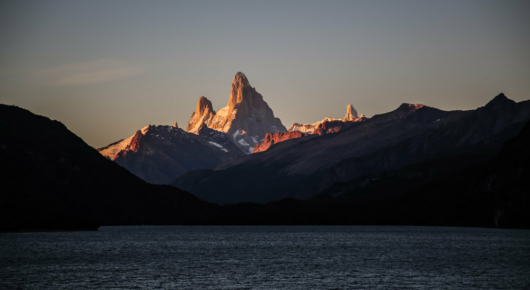 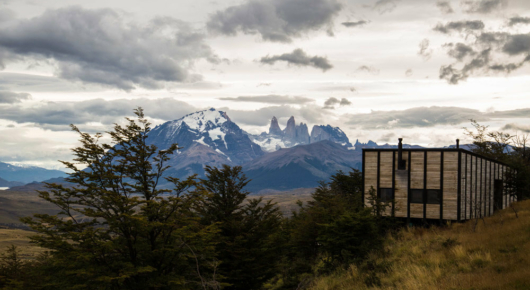 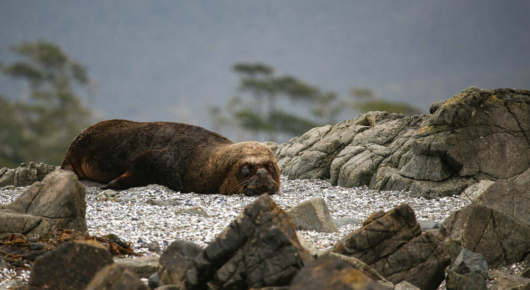