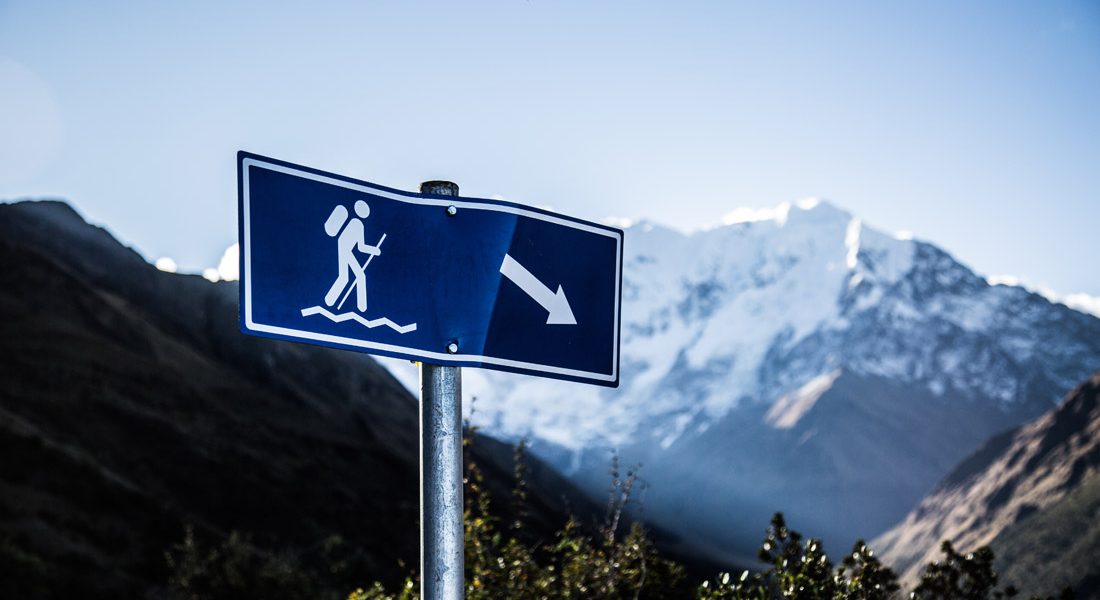 On our most recent expedition to Peru, the primary mission was to trek to Machu Picchu via the famed Salkantay route through the Andes. The route is longer and arguably more arduous than the renowned Inca Trail – 6 days of trekking a total of 65kms at altitudes of up to 4600 metres.

The Salkantay trek is named after one of the giant mountains in the Cusco area, the Salkantay mountain, which is the 12th highest peak in Peru. Standing at 6271 metres (nearly 400 metres higher than Kilimanjaro!), its dramatic snow-covered peak jutting out from low valleys is absolutely awe-inspiring. The Quechua name Salkantay translates to “savage mountain”. More importantly, it features as a sacred mountain in Inca mythology – referred to as an Apu in reference to the powerful mountain spirits it harbours.

Salkantay is off the beaten trail, so to speak. Unlike the Inca Trail, you encounter very few other trekkers and instead of public campsites we had the luxury of beautiful little mountain lodges to rest our weary trekking bodies each night. There’s something to be said for a curl of wood smoke from a Morso fireplace and a cold beer (or pisco sour of course) to greet you after a day on foot in the mountains.

We began the trek in the high Puna grasslands surrounded by giant peaks and glaciers, and over 6 days gradually descended into pristine cloud forest, crossing raging rivers (tributaries to the Amazon) and photographing wild orchids and hummingbirds. Filling your lungs with crystal clear air in the shadows of giant Andean peaks being circled by Condors is a rejuvenating experience like no other.

The excitement of reaching Machu Picchu was accompanied by mixed emotions of exertion and euphoria triggered by the journey we’d just completed.

Salkantay and your mountain spirits – we’ll be back! 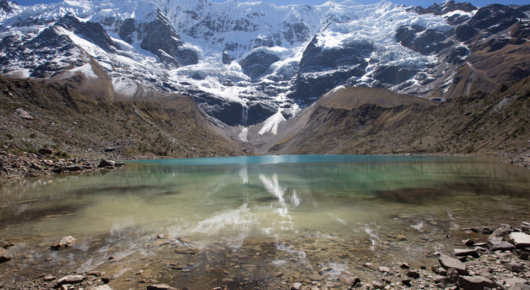 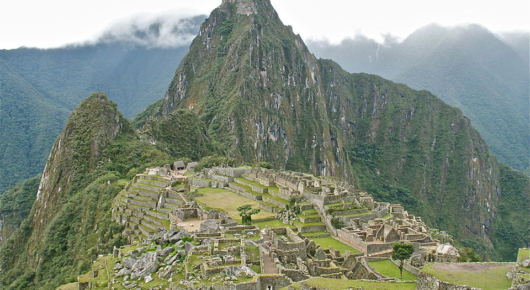 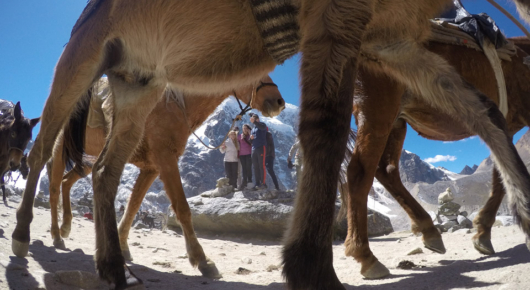 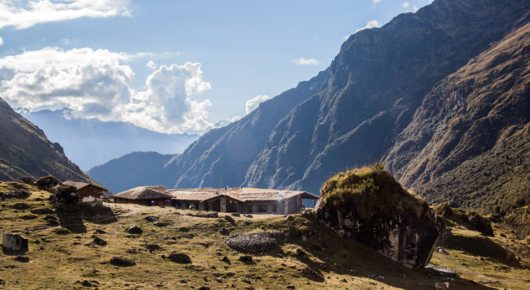 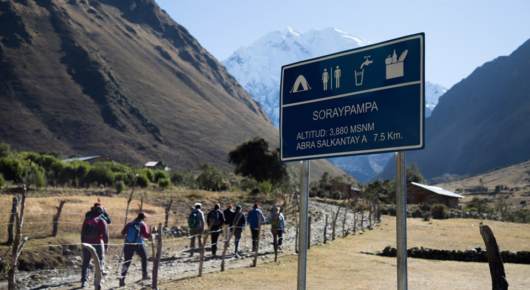 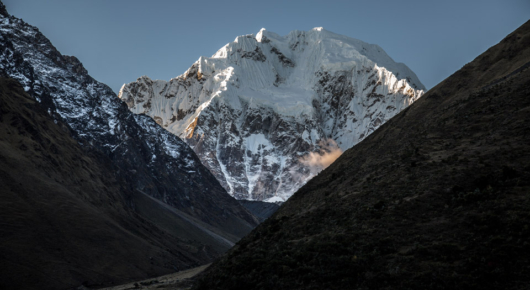 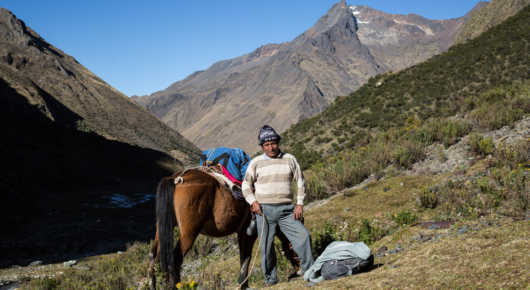 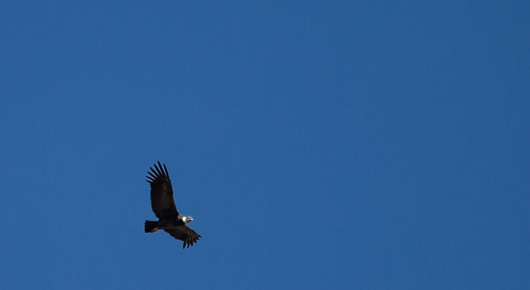 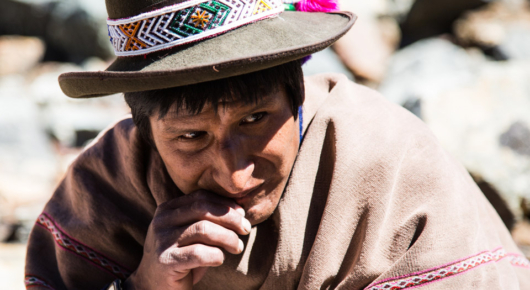