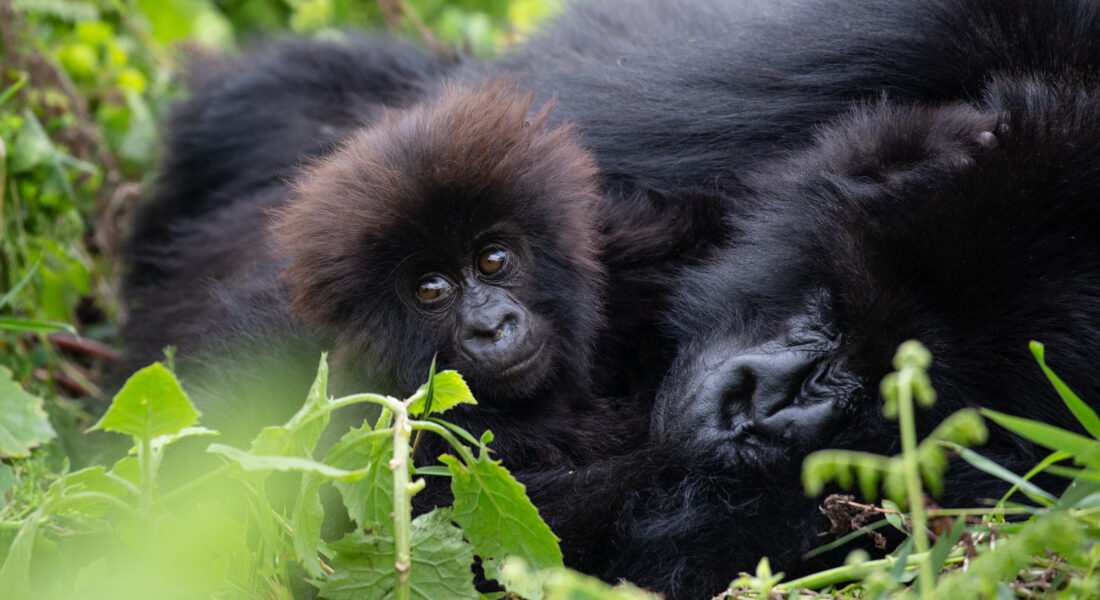 “I feel more comfortable with gorillas than people. I can anticipate what a gorilla is going to do, and they are purely motivated” – Dian Fossey

I was recently in Rwanda with guests and as we sat in an open glade on the lower slopes of the Karisimbi Volcano with the Susa family of mountain gorillas I reflected on the “purely motivated” personality of gorillas, as observed by Dian Fossey.

Here was a family of endangered primates confiding enough to allow us to be within metres of them as they lazed in the clement equatorial sunshine.

The Susa family are a direct lineage of some of the first gorillas Fossey researched and so it was apt that the descendants of those animals were reflecting to us so clearly their pure and gentle personality.

That for me is one of the significant elements that make tracking mountain gorillas so special – they allow us, on foot, close enough so as to intimately observe their daily activities and understand their behaviour.

A wonderful insight into Fossey’s research and mountain gorilla conservation, behaviour and history is the newly opened Ellen DeGeneres Campus of the Dian Fossey Gorilla Fund, situated just outside the Volcanoes National Park. It is a reflection of just how far gorilla conservation has come since those pioneering days Fossey spent living in her cabin nestled between volcanoes. The mountain gorilla population is increasing but much work remains to protect this species as the habitat loss and human population challenges only increase.

One of the visionary properties doing excellent work to mitigate habitat loss is Bisate Lodge, run by Wilderness Safaris, which is where I stayed with our guests.

The reforestation project piloted by Wilderness has come a long way in 5 years and the growth of planted indigenous vegetation is best appreciated walking the surrounding trails. The future plan to connect Bisate with the lower forest of the volcanoes was perfectly articulated as we stood on the lodge deck, and by our wonderful butler Aimable (the best espresso martinis in East Africa!), who pointed out the “bridge” of forest planned for areas currently under plantation and agriculture.

What a brilliant example of tourism contributing to the growth of a protected area vital for mountain gorilla survival.

In a general sense, the traveller experience in Rwanda has changed radically since I started going there in the early 2000s. Not only are there now superb lodges, like Bisate and nearby Singita Kwitonda, but the logistics are simpler (ie helicopters to transfer between Kigali and Volcanoes NP) and the experience is being broadened beyond gorilla tracking. Akagera and Nyungwe National Parks are under the conservation stewardship of African Parks and upmarket lodges in these locations (Magashi in Akagera and One&Only in Nyungwe) offer the traveller a diverse wildlife circuit including chimpanzee tracking and spectacular birdwatching with a more traditional type of safari viewing rhino, leopard, lion and giraffe. In Kigali, we explored a number of new restaurants and the growing Rwandan culinary scene, best highlighted by Meza Malonga restaurant. We enjoyed a private lunch hosted by Chef Malonga and his team – the exquisite food, service and story behind his vision make eating there the perfect introduction to the country and its people.

Our Rwanda experience was diverse, surprising, rich and extraordinary on many levels – I can’t wait to return to explore further. 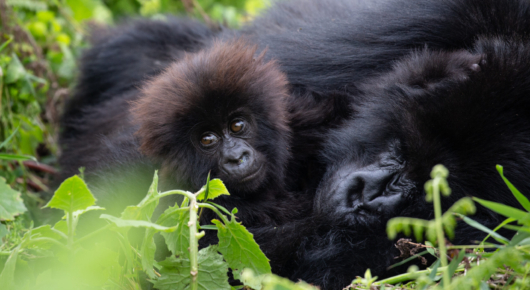 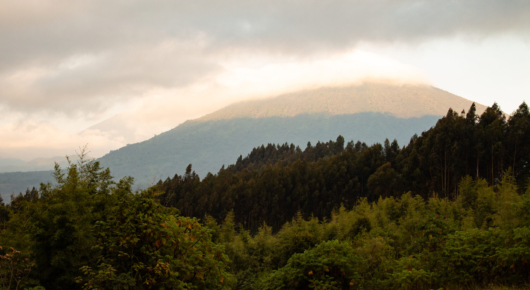 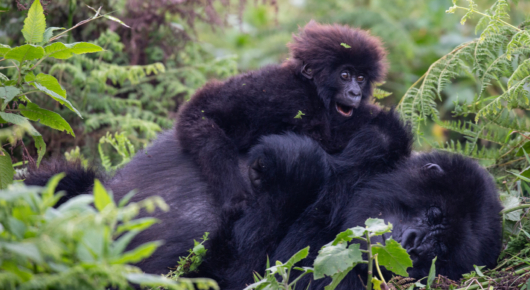 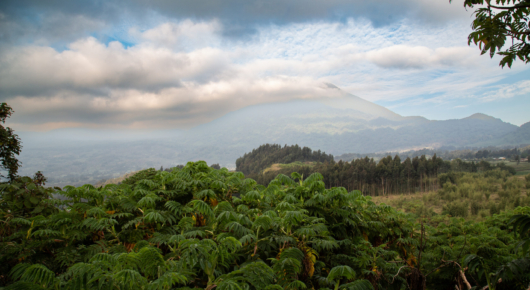 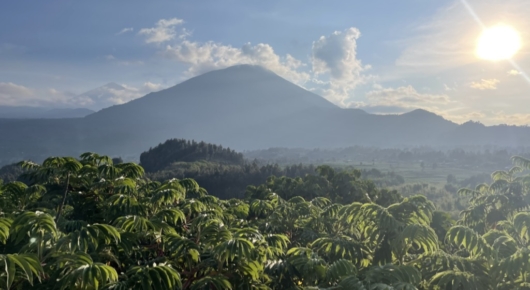 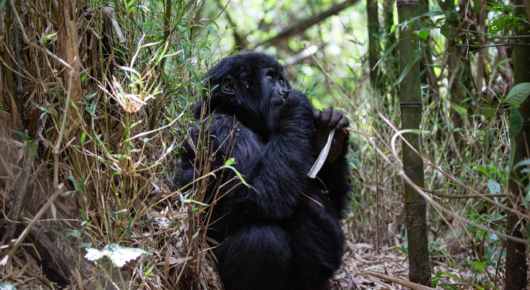 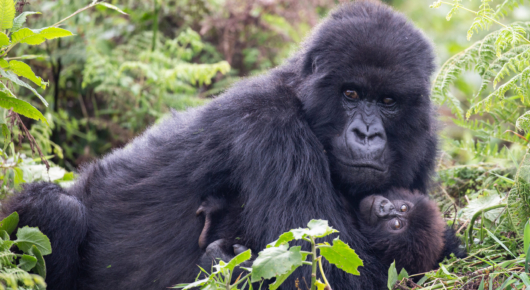